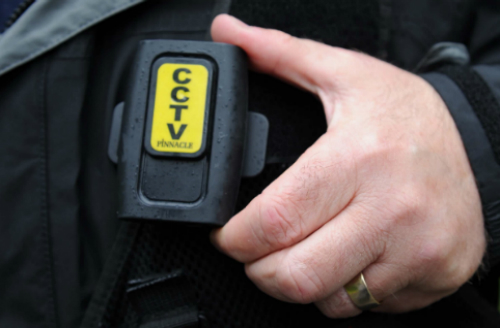 People are being asked for their views on the use of body worn CCTV by Carmarthenshire County Council’s enforcement officers.

Footage is captured to act as a deterrent to verbal or physical abuse, to record incidents of aggression, or capture evidence to support investigations.

Members of the public are being asked for their say as part of a consultation on the issue, and can leave their comments online until October 11.

Members of staff wearing body worn cameras have received training, including on-street operational guidance - when to start or stop recording – and the legal implications of using such equipment.

The cameras are clearly marked, and before recording officers give a clear verbal instruction.

Feedback from the consultation will help the council consider measures to mitigate any effect on individuals and their privacy, whilst balancing the benefits of using cameras.