Announcement of the death of Queen Elizabeth II 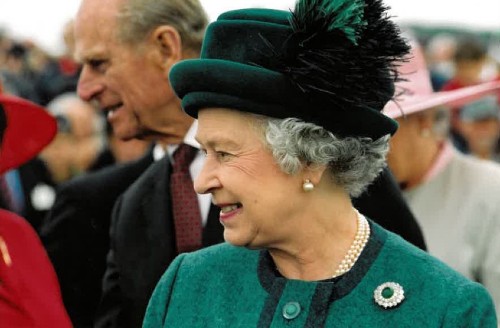 The formal announcement of the death of Queen Elizabeth II has been received by Carmarthenshire County Council.

"Her Majesty the Queen was Britain's longest-reigning monarch and truly was the Queen of Queen's.

“As a mark of respect flags have been lowered to half-mast at Carmarthen’s County Hall, Llanelli Town Hall and Ammanford Town Hall. Blue flags at Cefn Sidan Beach and Pendine Beach have also been lowered.”